Malgorzata (Margot) Zurakowska MFA RCA, is an internationally known master of mezzotint. Inspiration for her mezzotint prints comes from ancient esoteric texts and cutting-edge cosmology and focus on light as a source of very existence. Zurakowska had dozens of solo exhibitions in Belgium, Canada, France, Germany, Iceland, Norway, Poland, Switzerland and the USA. Participating in over one hundred exhibitions around the world, Zurakowska has won 15 international awards, including at some of the most prestigious international biennials and triennials. Her mezzotint prints are held in the collections of museums throughout the world, including among others, Museum of Fine Arts in Boston; National Museum of Poland; Bibliotheque National in Paris; Trondheim Kunstmuseum, Norway; Museo di Arte Contemporanea, Teolo/Padva, Italy. Elected member of the Royal Canadian Academy, Zurakowska had earned MFA from the Academy of Fine Arts in Cracow, Poland and followed with post-graduate training in philosophy. She has lived, and worked as an artist and educator in Poland, Canada and USA. Malgorzata Zurakowska currently resides and works in Boston MA, USA and teaches at the Massachusetts College of Art and Design, where she is the chair of the Illustration Department. 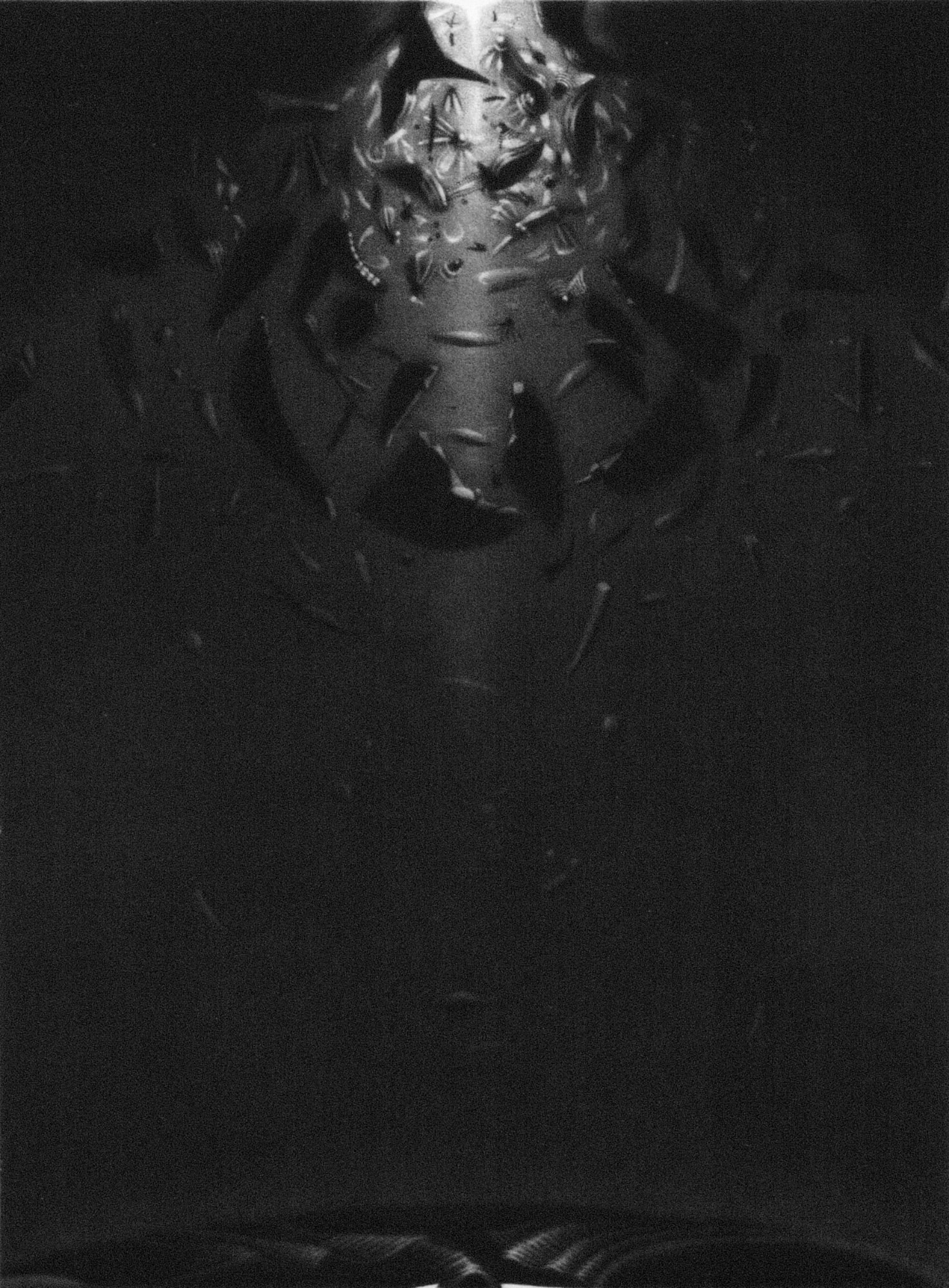 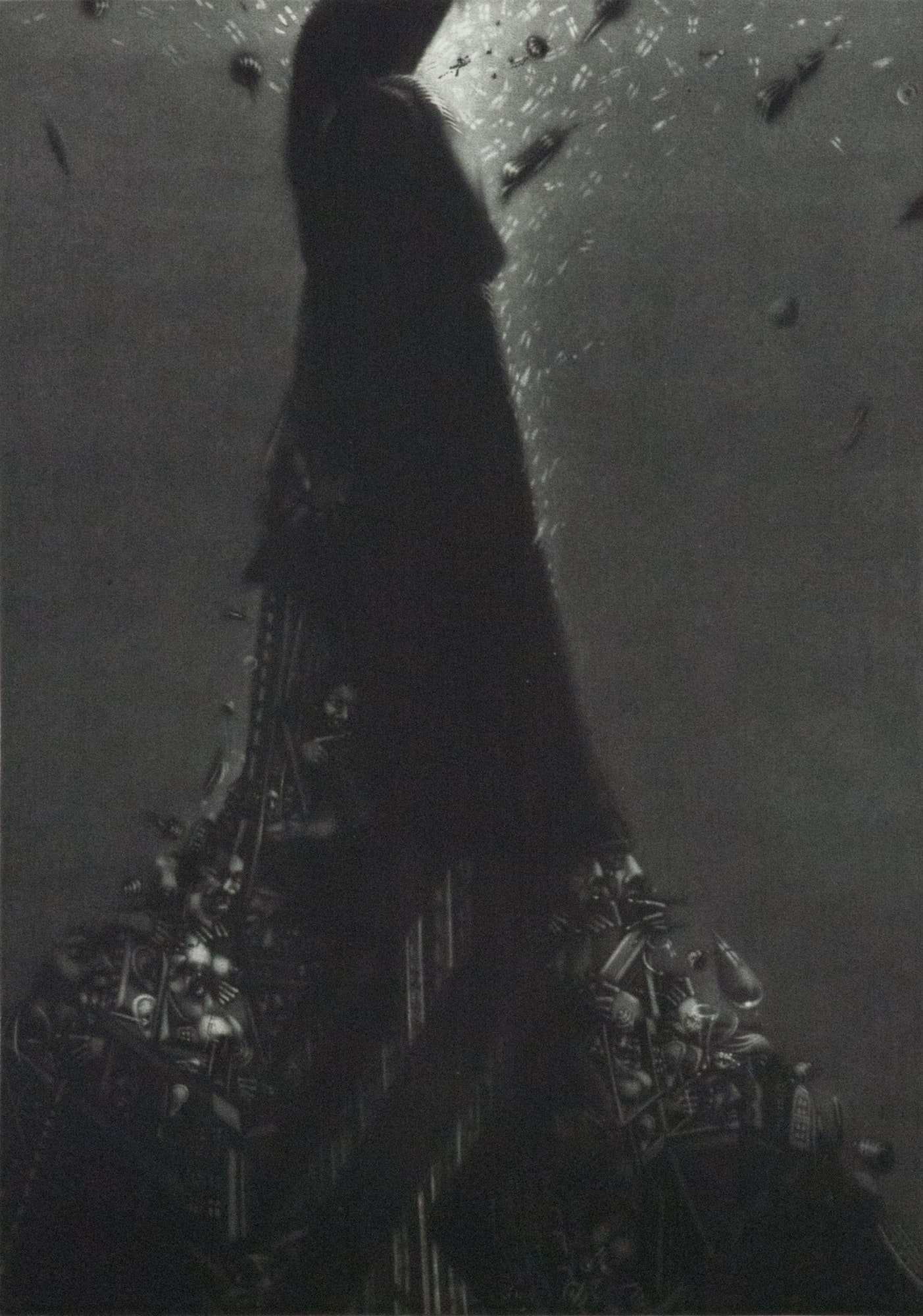 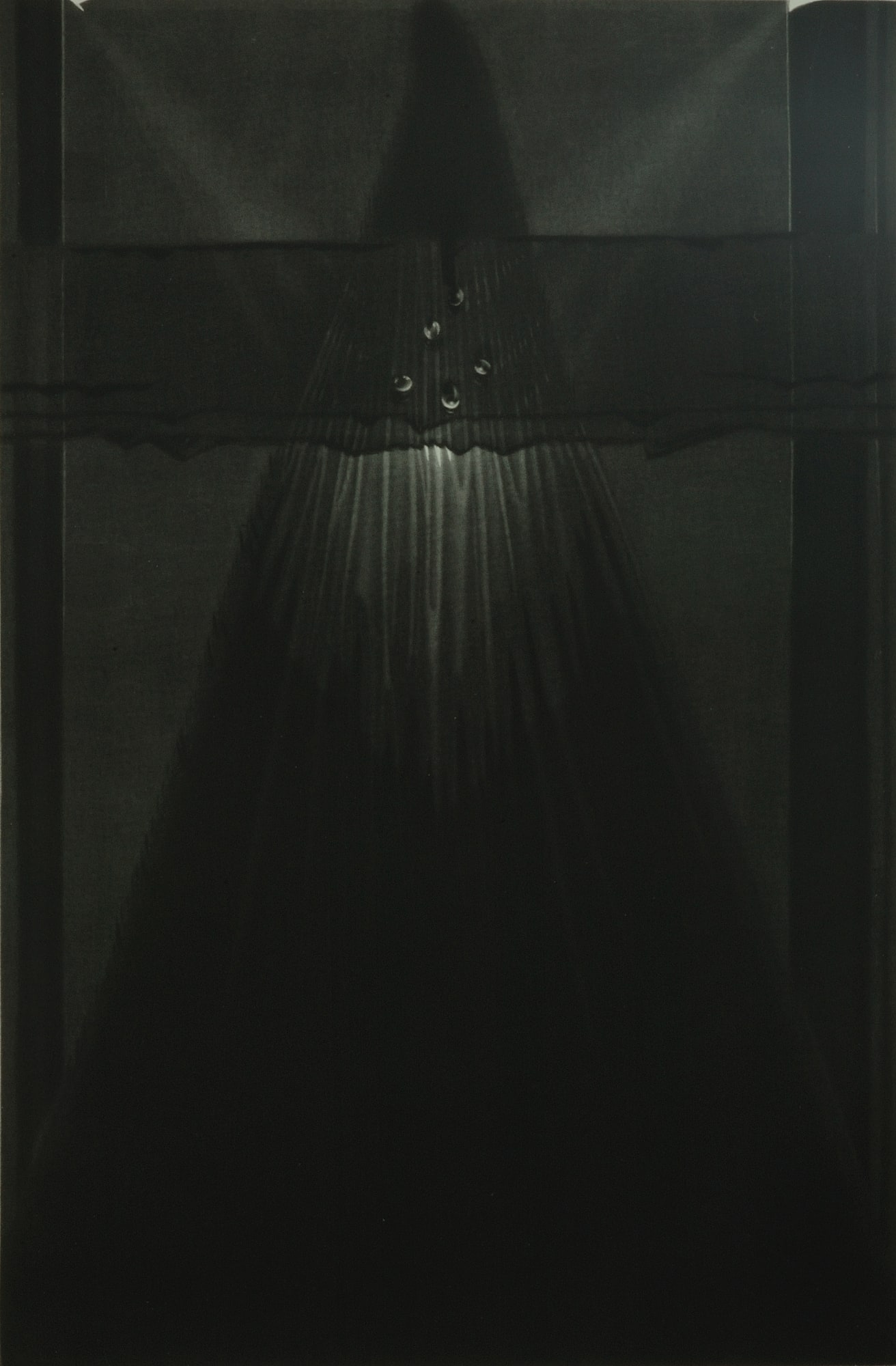 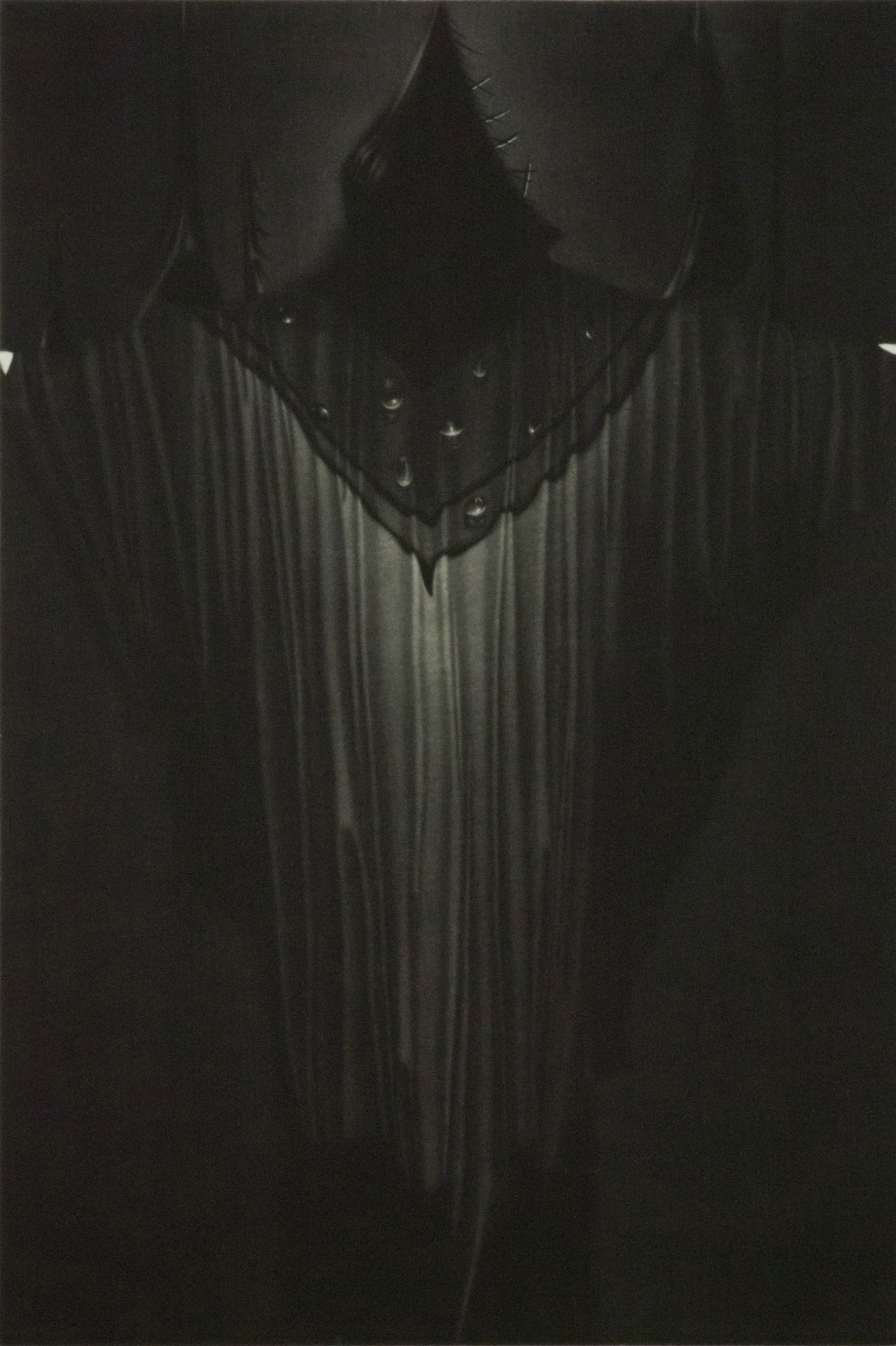 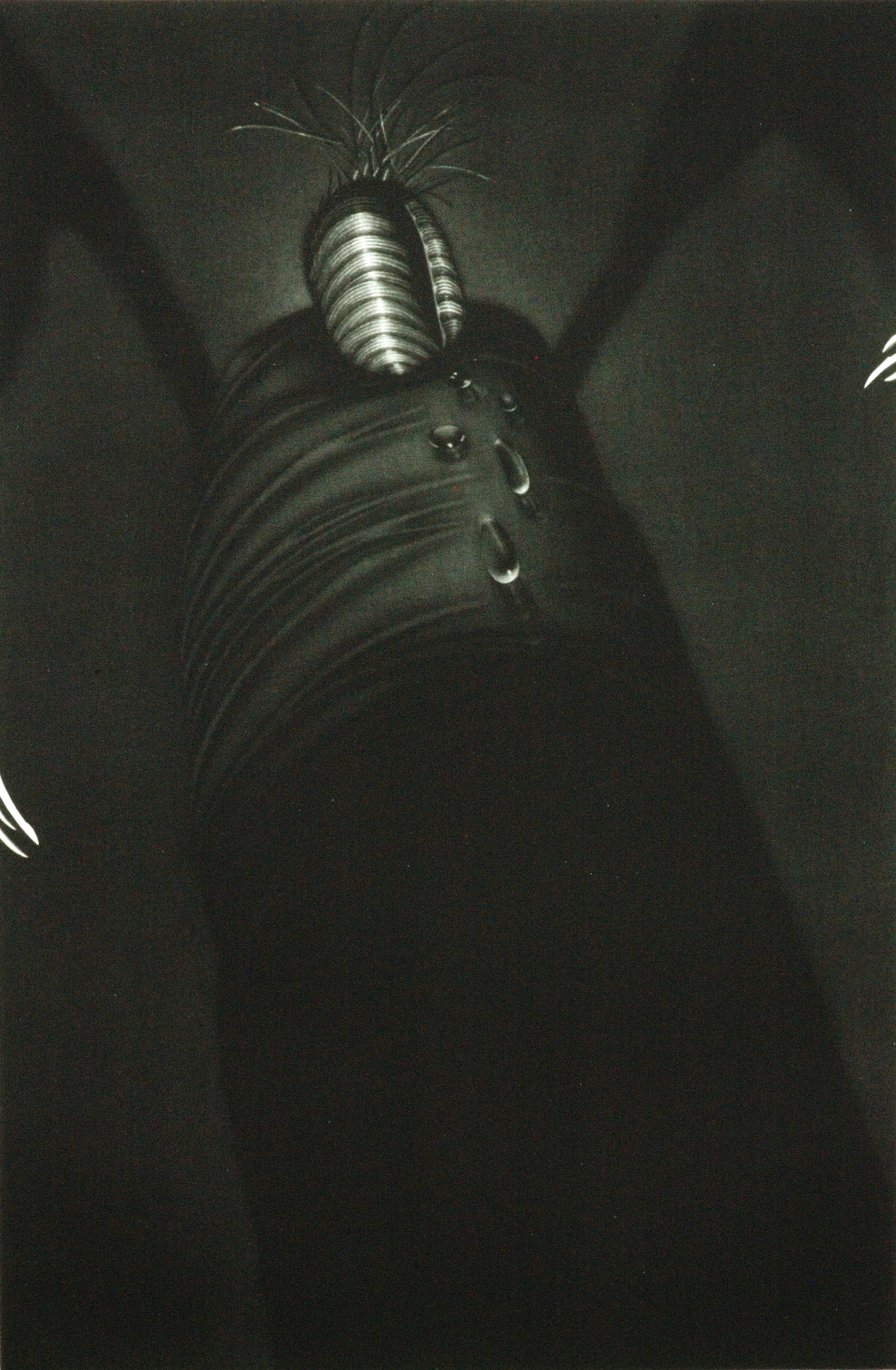 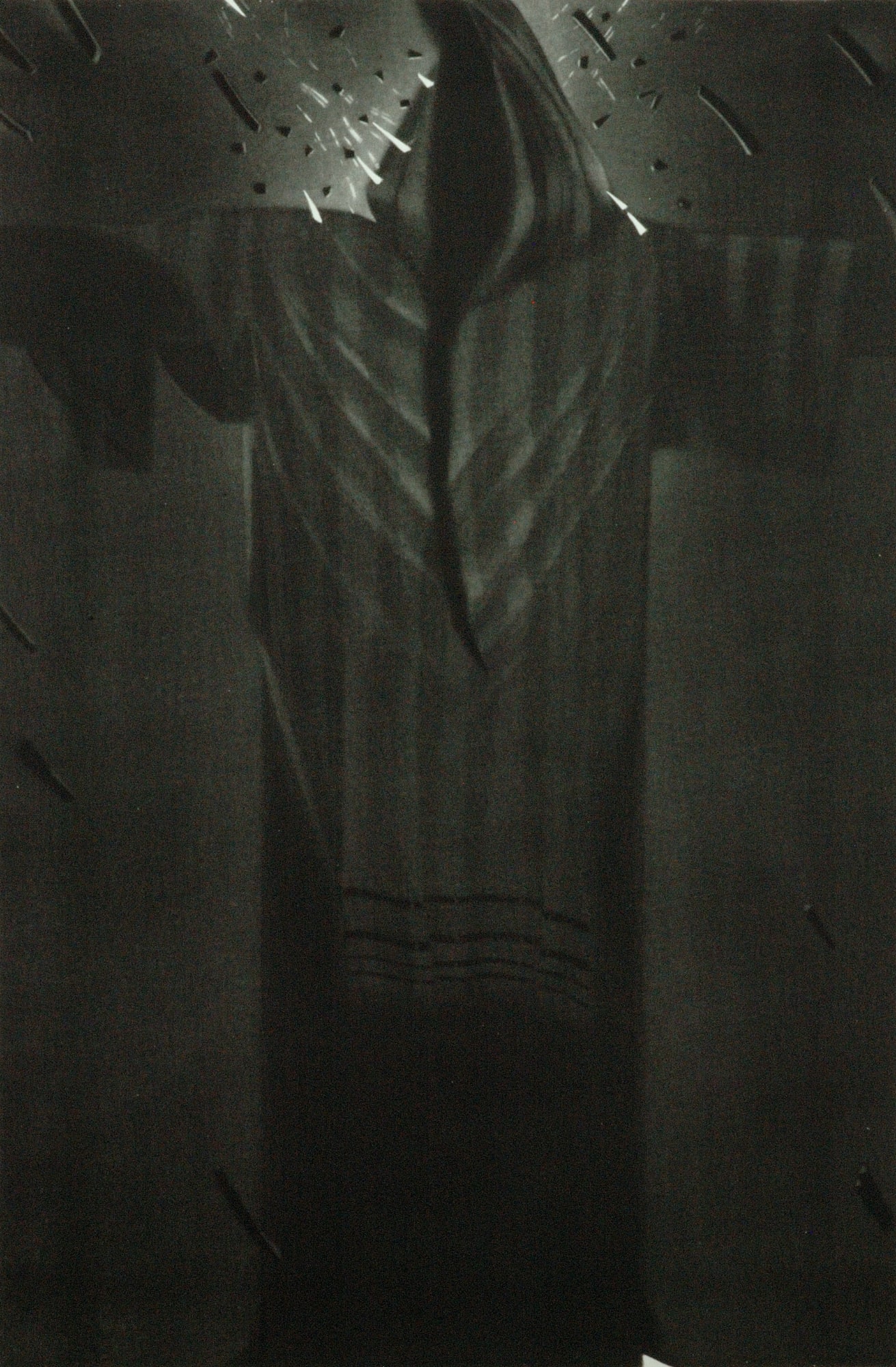 Sun Black as Sackclotch of Hair 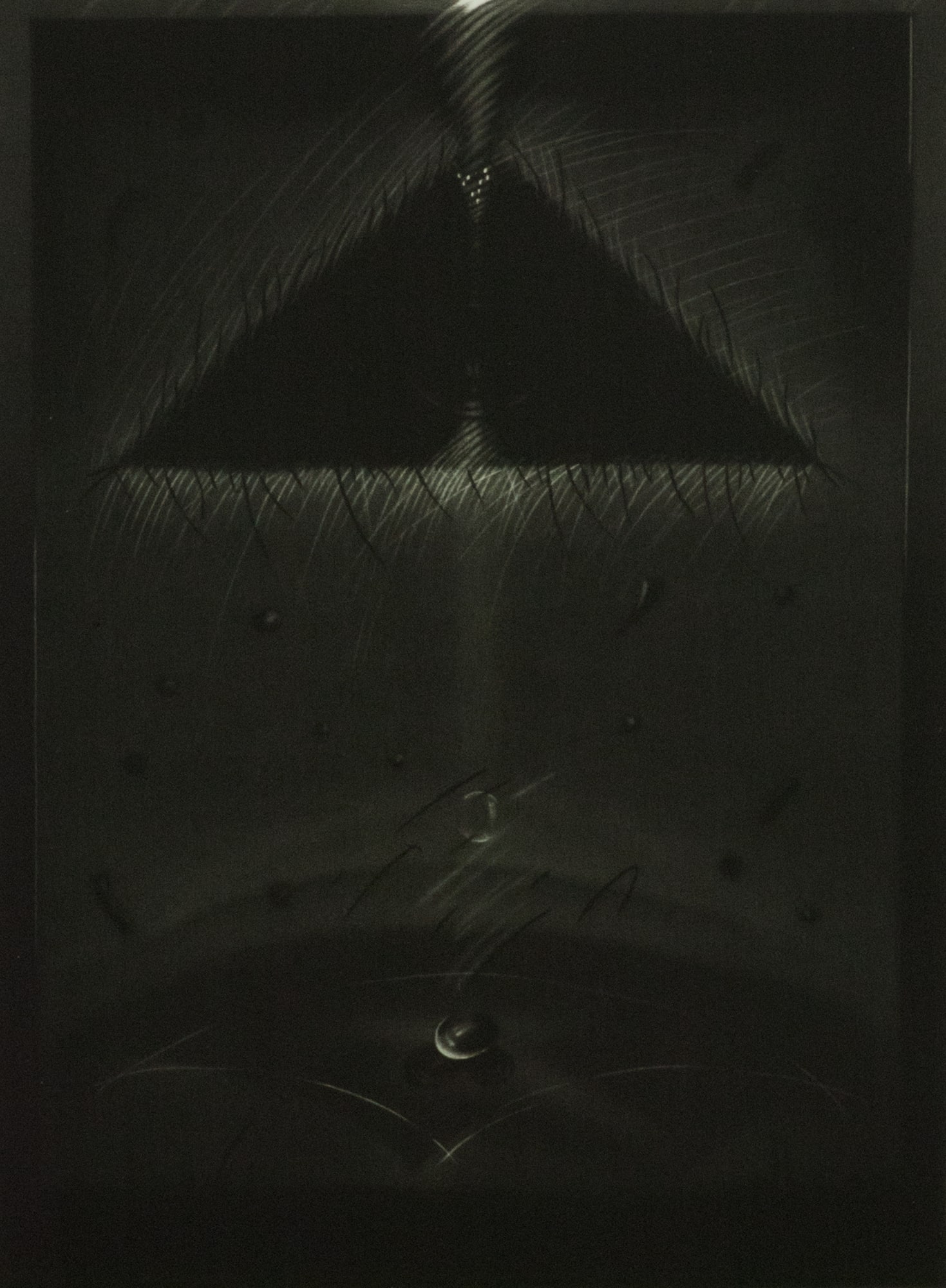 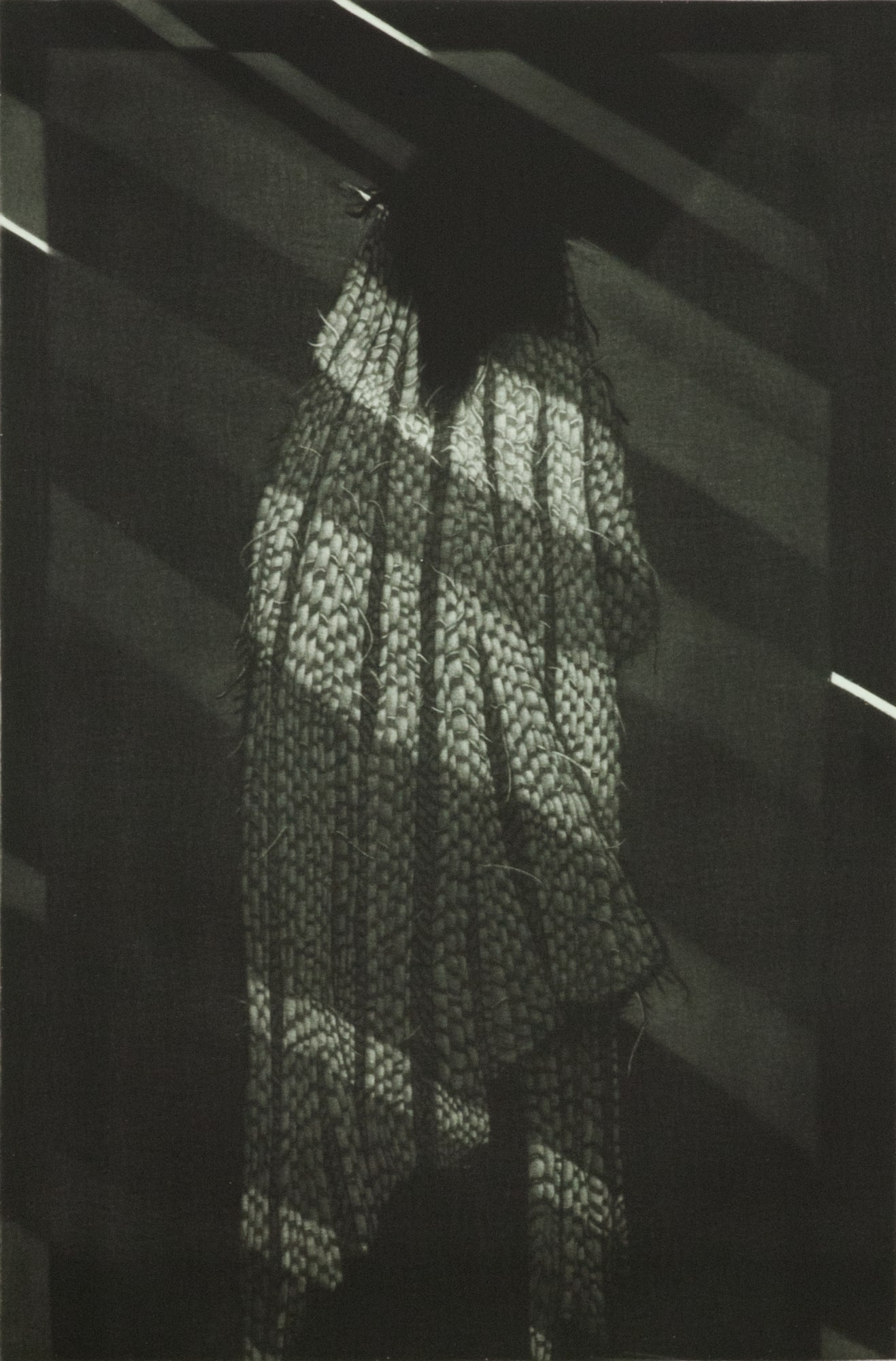 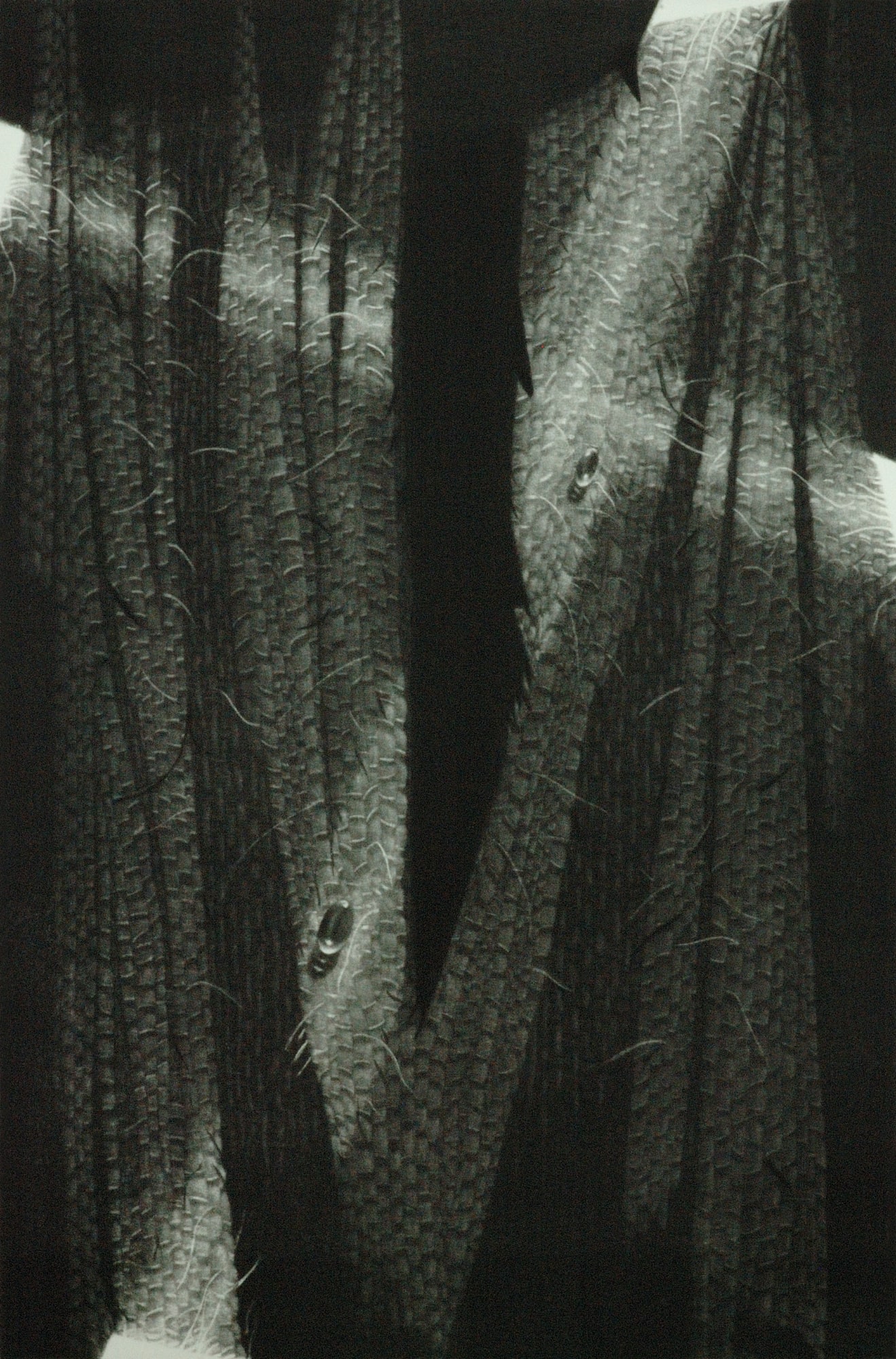 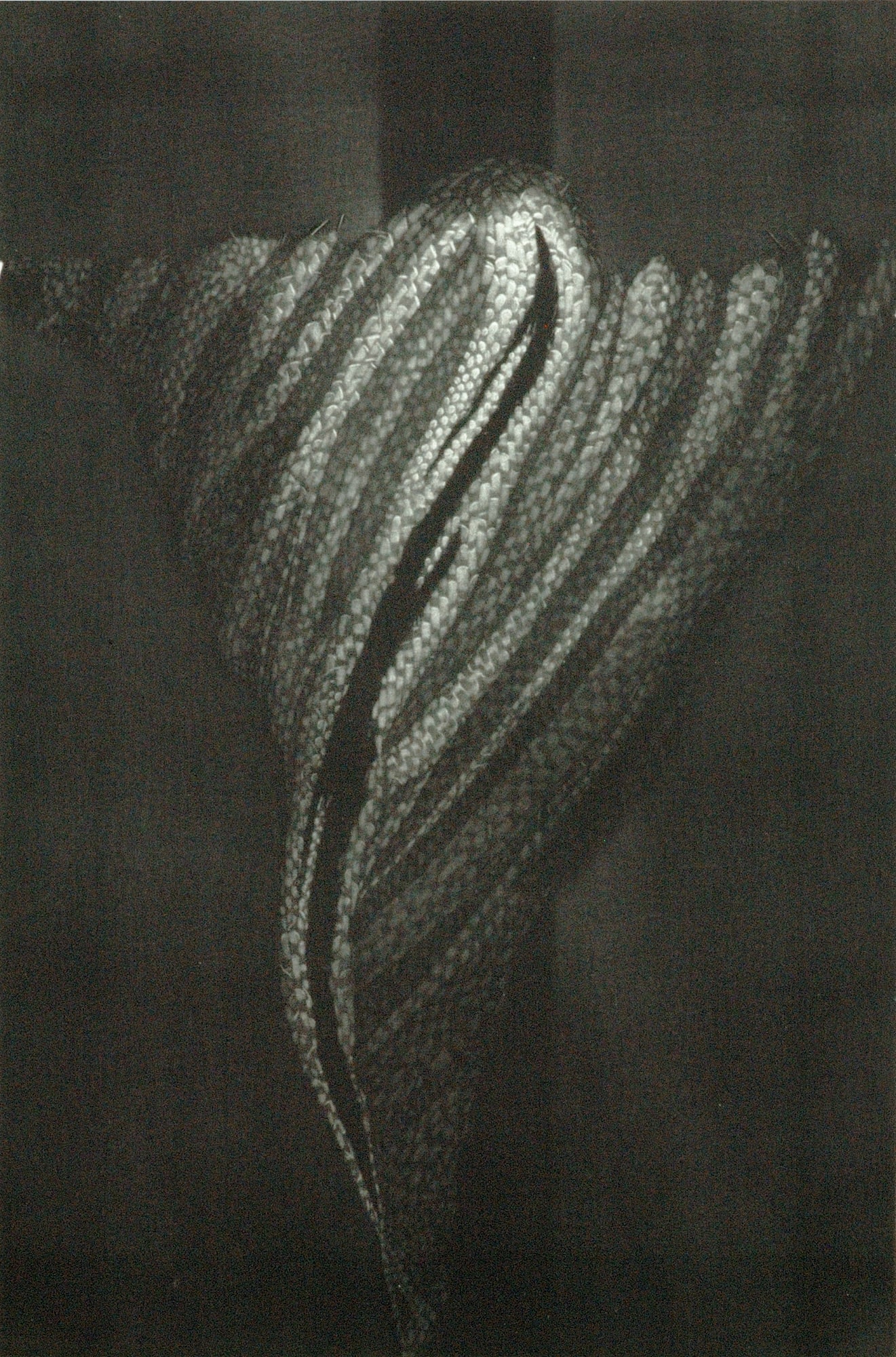 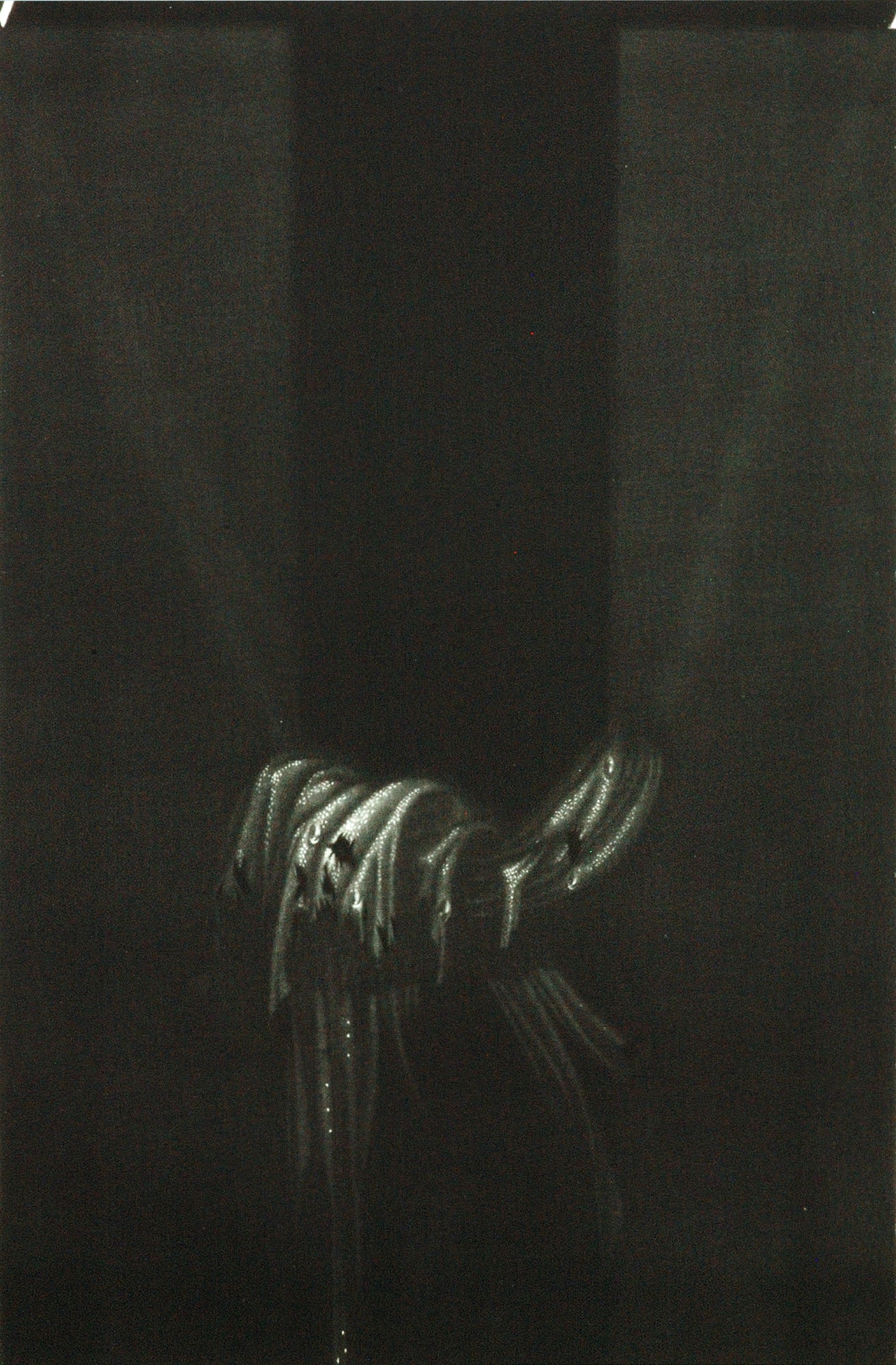 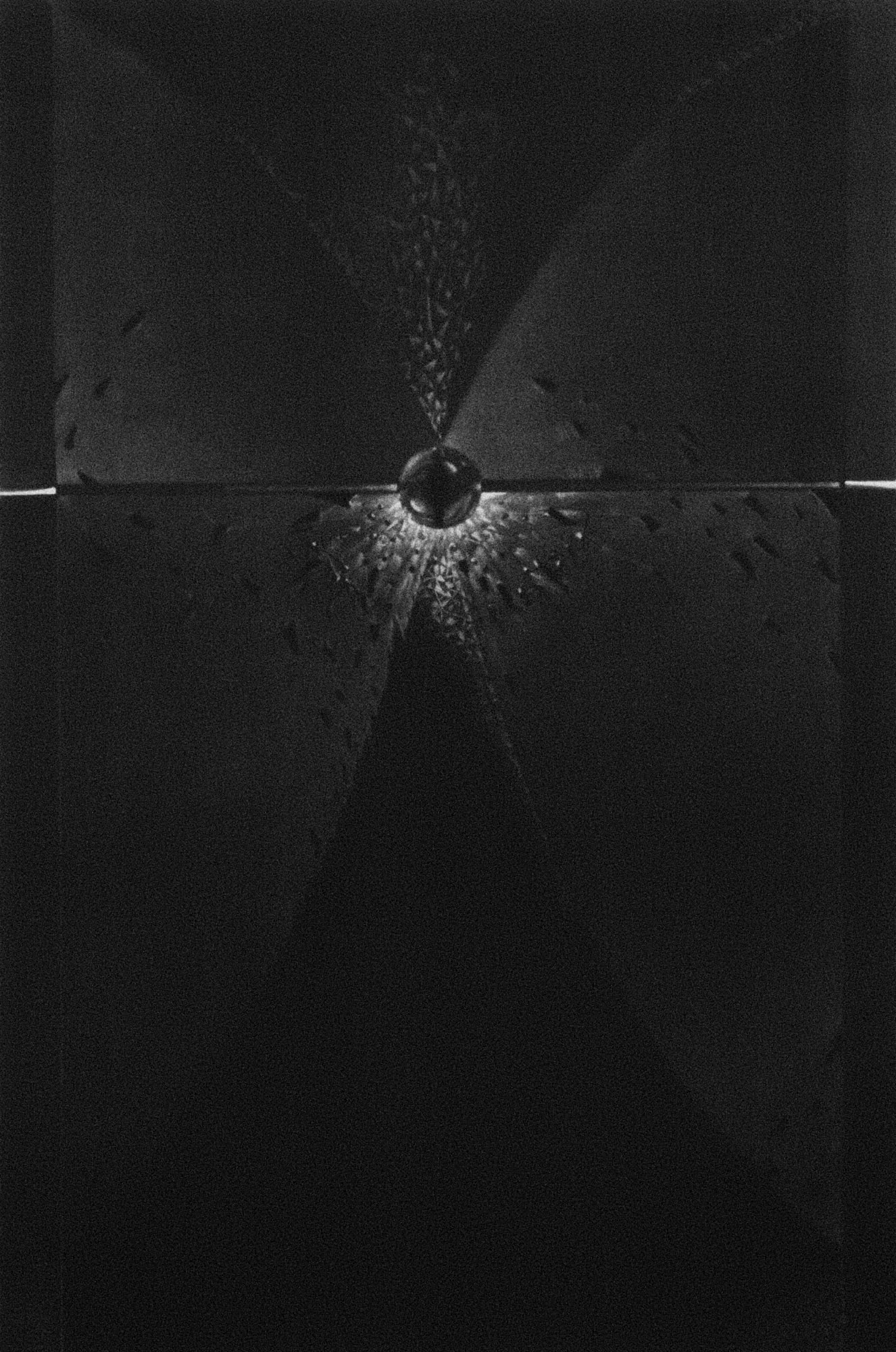 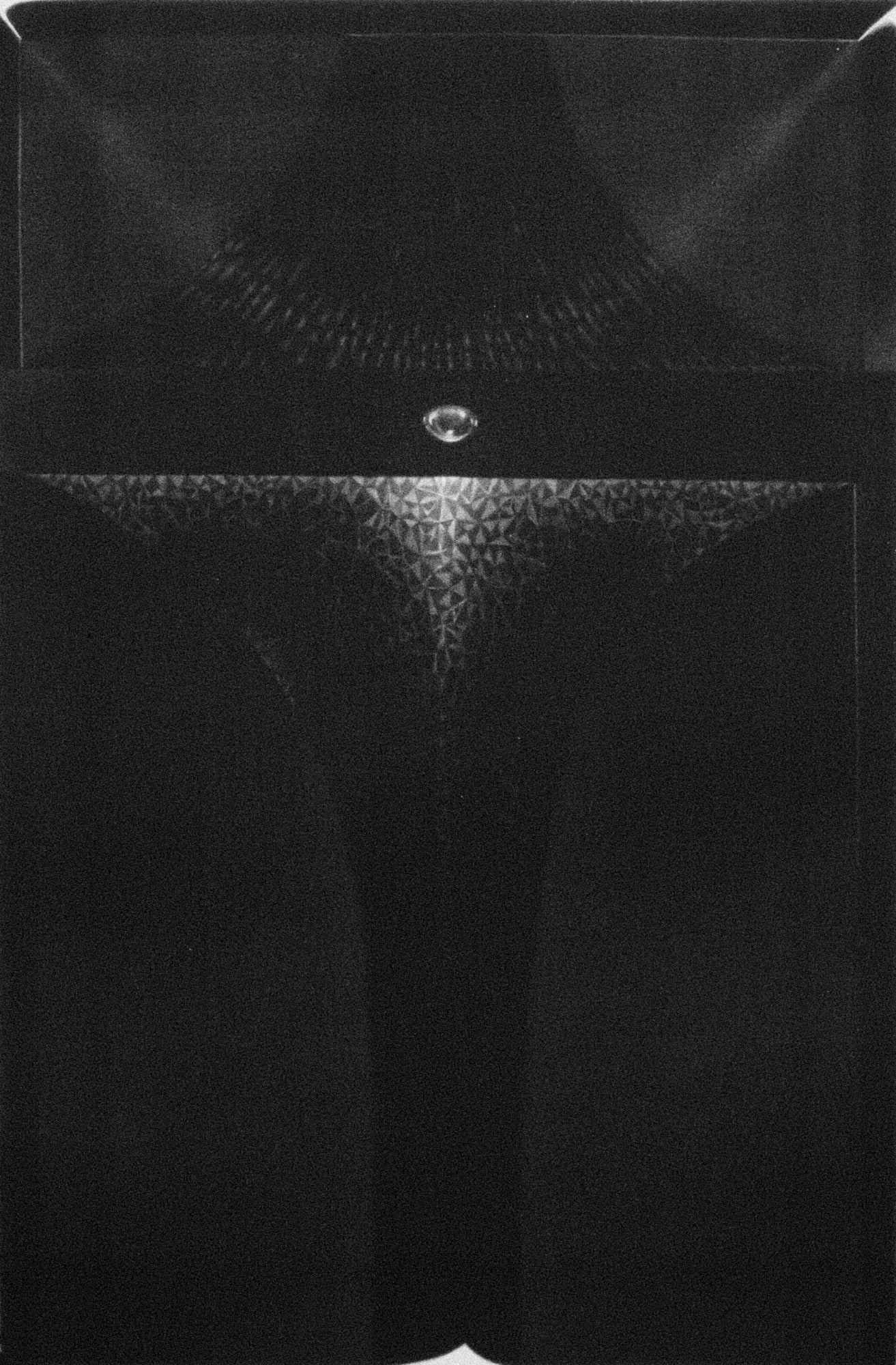 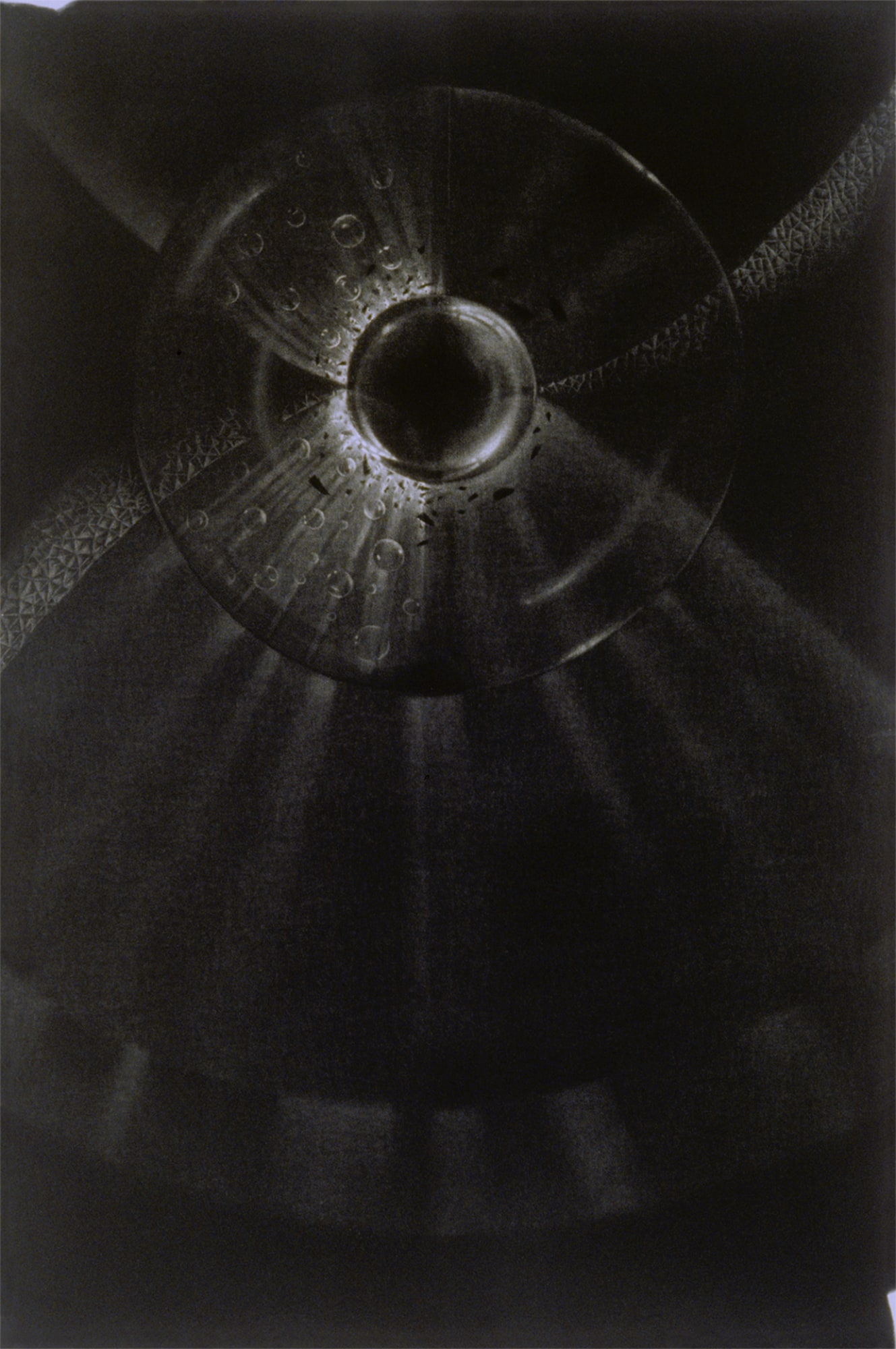 Mezzotint was born of painting in the 17th century, died of photography in the 19th, and is being resurrected at the beginning of the Third millennium, just as computer art is redefining reality for a generation in which mystery of what we do not know is becoming more precious to us than all we know.

Mezzotint started out as the art for the nobility. Among the earliest examples known are mezzotint made by the inventor of the technique Ludwig von Siegen, “The Margravine of Hesse” (1643), and another, “The Standard Bearer” by Prince Rupert the Palatinate (1658). The mezzotint technique made it possible to create a full range of tones from the deepest black to a brilliant white, and in this way match the full range of tones of a painting. This was the time of Rembrandt, and the pictorial space which during the Renaissance had been clearly defined as a constructed linear perspective, was suddenly becoming filled with ambiguous lights and shadows.

The process of producing mezzotint is labor intensive and calls first for the roughing up the surface of a copper plate by means of rocking it with a spiky roulette. The artist then took the plate and by scraping and burnishing could achieve the halftones and bright highlights of an oil painting. The effect was stunning, and when the technique was introduced to England by Prince Rupert, it evolved under the influence of Sir Joshua Reynolds into an elegant substitute for paintings in English drawing rooms. Ideally suited for the romantic taste of the time it became known as the “dark” or “English manner”.

Towards the end of the 18th century, just as Goya began his Caprichos, Joseph Wright of Derby became intrigued by the mysterious play of light in the dark forge and of workshops at the very beginning of the Industrial Revolution. But then, almost overnight, photography proved too powerful a rival in producing – or reproducing the conflicting shadows of a new age, and mezzotint making became a technique of the past.